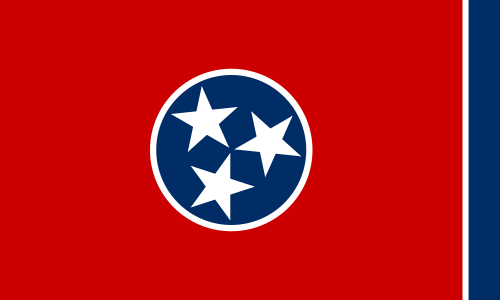 The United States won World War II. As part of the postwar cleanup, the US did everything in its power to undo the damage the Nazis had wrought. Nowhere was this damage more atrocious than in what the Nazis inflicted on the Jewish minority. The Jews were a non-violent, law abiding minority. Nazis expropriated and murdered them wholesale.

Some escaped. Some watched helplessly from abroad as their relatives were murdered. Such was the fate of the Westfield family. Residents of Tennessee, their relative was murdered, his assets auctioned off, the money went to finance the Nazi war machine.

In 1954, the Second Circuit, at the behest of the U.S. State Department, stripped the Nazis of sovereign immunity.

On February 2, 2011, the Nazis got sovereign immunity back in Westfield v. Federal Republic of Germany (6th Cir.).

I have posted the Westfield case below and the full text of the Second Circuit's Bernstein case.   This appears to be a circuit split over whether the Nazis were a criminal conspiracy or whether they were a legitimate government, a question that was resolved against the Nazis at Nuremberg in 1946 in the negative.

The Sixth Circuit did not cite Bernstein, nor did it cite Republic of Austria v. Altmann.  http://en.wikipedia.org/wiki/Republic_of_Austria_v._Altmann

The Sixth Circuit held that murdering Westfield and auctioning off his art collection (part of which is at the Boston Museum of Fine Arts), did not have a "direct effect" in the United States, even though the Nazis knew that his heirs resided in Tennessee.   Art museums in the U.S. today are actively concealing their role in laundering artworks stolen by the Nazis and battling all efforts at disclosure of Nazi-era and post War collecting practices.  U.S. museums now claim that they have a "fiduciary duty" to conceal documents and research relating to the provenance of stolen artworks in their collections and to force dispossessed Holocaust survivors and their heirs to litigate to track the artworks.

The U.S. State Department should intervene in the case and ask the Sixth Circuit to reconsider in light of Bernstein.   Tennessee shouldn't be the only state in the U.S. that lost World War II.

In the prior appeal in this case, 173 F.2d 71, 75-76, because of the lack of a definitive expression of Executive Policy, we felt constrained to follow the decision of this court in Bernstein v. Van Heyghen Freres Societe Anonyme, 2 Cir., 163 F.2d 246, certiorari denied 332 U.S. 772, 68 S.Ct. 88, 92 L.Ed. 357, by ordering the plaintiff to refrain from alleging matters which would cause the court to pass on the validity of acts of officials of the German government. Following our decision, however, the State Department issued Press Release No. 296 on April 27, 1949, entitled: 'Jurisdiction of United States Courts Re Suits for Identifiable Property Involved in Nazi Forced Transfers.' The substance of this Release follows:
2