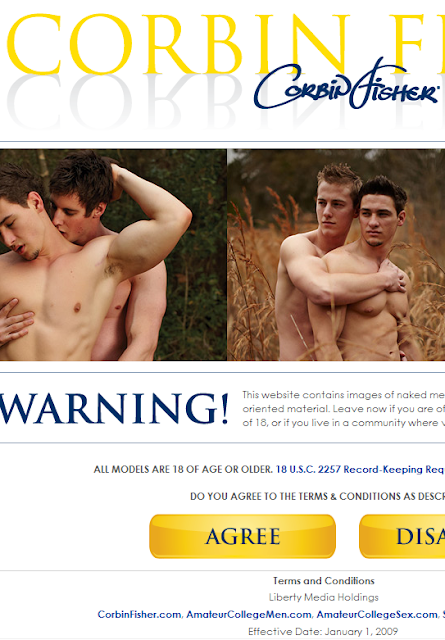 On February 11, 2011, a woman acting pro se made a motion to dismiss or to sever the claims against her based on the plaintiff's failure to allege "purposeful availment" of the Plaintiff's business in California.  From her motion:

"Plaintiff Liberty Media Holdings, LLC ("Plaintiff') is a producer of

9      pornographic materials, who has filed this Complaint in an effort to extort money from
10    various individuals, including Ms. Lewis. The basis of Plaintiff's lawsuit is that
11    Ms. Lewis, or someone using her IP address, accessed explicit internet content-
12    purportedly, one movie-by "bypassing the necessary payment and login steps required
13    of users." (Complaint,')[ 2.) But Plaintiff refuses to provide any evidence that Ms. Lewis
14    accessed any alleged movie.

The well-written motion is in the third person, casting doubt on whether Ms. Lewis drafted the motion or was herself represented by a John Doe attorney.

The movant claims she is an electrician from New Jersey and never accessed http://www.corbinfisher.com/.

The complaint claims that the Does accessed its served and obtained copyrighted materials.

The SD Cal judge is giving the colleges and the individuals the opportunity to quash the subpoena.

12 b Motion to Dismiss Liberty Media Holdings v. John Does 1-59


According to Wikipedia, Corbin Fisher is an alias.   The information on Wikipedia also suggests that http://www.amateurcollegemen.com/ may not be strictly amateur.

In September 2008, the company began offering health benefits, scholarships, and 401(k) pension plans to actors who signed exclusive contracts with the company. The company released its first full-length DVD in September 2008, and a photobook Playing Hard to Get was produced in 2009. In 2009, the gay Europorn studio Bel Ami chose Corbin Fisher as its first collaboration on a production with a studio based in the United States. Free speech attorney Marc Randazza was brought on as the company's general counsel in 2009, and he helped bring about a settlement with a cellphone content provider after Corbin Fisher brought a copyright infringement claim against the provider. In November 2009, Corbin Fisher offered a contract deal to Levi Johnston, father of Republican party politician Sarah Palin's grandchild.

Corbin Fisher's products have been well-received, both by others within the industry and by media commentators. In 2006, Corbin Fisher won an award in the category of Adult Gay Megasite at the Cybersocket Awards. Since then, it has been recognized with multiple nominations for awards within the industry; both for its video content and websites. The company received the Free Speech Coalition Award of Excellence at the 2010 Cybersocket Awards.

Marc Randazza, the attorney representing Liberty Media, is Corbin Fisher's General Counsel and a blogger who edits The Legal Satyricon.