If you "pitch" a "concept" for a film or television show to a Hollywood producer, can you protect yourself? The general question of whether you can get paid for pitching an idea is impossible to answer in the abstract, some of the factors are: who are you, what is the industry, how concrete is the "concept", is the recipient of the pitch already secretly working on the same thing. A general answer is that if you can get the recipient of the pitch to sign a non-disclosure/non-compete OR if you can create a pre- and post-meeting paper trail, then MAYBE, depending on a wide range of factors, such as who you are, is the idea or an aspect of it original, and the circumstances/industry in which the pitch occurred. Litigation over these matters is notoriously tricky and if you wait too long, your leverage and chances of success drop dramatically. 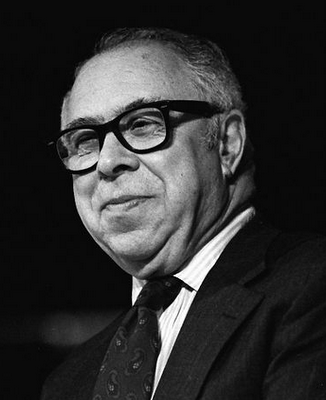 But the general wisdom has been that if you were going to make a pitch and had to rely on a handshake, fly to Los Angeles because under California law, you had a better shot at getting paid and finding an implied contract, since entire industries and professions are founded on pitching ideas, even dumb ones, even recycled ones whose time has come, and that California law was somehow more friendly to creatives. 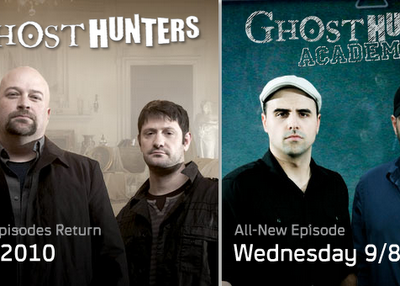 Montz's facts are as follows:  Plaintiff parapsychologist and a publicist conceive of idea for reality show featuring "paranormal investigators".   Each hour long show would feature a team going out and using science to investigate and maybe debunk reports of paranormal activity.

Plaintiffs wanted to partner and co-produce.  NOT sell.

1. prepare the work at issue;
2. disclose the work for sale;
3. do so under conditions showing that offeree voluntarily accepted disclosure knowing conditions on which it was tendered and the reasonable value of the work.

Rather than find that the complaint didn't state a cause of action under California law, or that since there was no federal question remaining there was lack of supplemental jurisdiction, the Ninth Circuit decided that the Plaintiff's implied-in-fact contract claim was preempted by the Copyright Act.

This decision is clearly incorrect.  The Ninth Circuit's discussion of copyright law is incorrect because copyright related only to the tangible expression in the works of authorship created by the Plaintiffs.  Plaintiffs clearly alleged that they tried to pitch a "concept" for a television show.

The Ninth Circuit reasoned that since the pitch was for a kind of partnership, rather than a "sale", Plaintiffs had not stated a Desny claim.

This is a very strange decision, a strange result, and it is a troubling overreaching by a federal court into traditional state contract law.  If California wishes to modify its law of implied-in-fact contracts involving ideas to embrace idea pitches involving partnerships rather than sales, it should be free to do so.  The decision that the Copyright Act preempts state law in this area means that California is POWERLESS to do so.  The preemption statute 17 USC 301 states:

§ 301. Preemption with respect to other laws2

(a) On and after January 1, 1978, all legal or equitable rights that are equivalent to any of the exclusive rights within the general scope of copyright as specified by section 106 in works of authorship that are fixed in a tangible medium of expression and come within the subject matter of copyright as specified by sections 102 and 103, whether created before or after that date and whether published or unpublished, are governed exclusively by this title. Thereafter, no person is entitled to any such right or equivalent right in any such work under the common law or statutes of any State.

Here, the Plaintiffs clearly allege an attempt to monetize an "idea" - not necessarily copyrightable subject matter, although that was part of the proffered package.

Since the lifeblood of Silicon Valley and Hollywood is the ability to buy, sell, partner, traffic in and otherwise sell and be compensated for ideas, this decision should be deeply troubling to my West Coast confreres.

So if you want to sell an idea, come back to New York, my friends, and I'll lend you a conference room and we have better subways.  Your ideas are not welcome in California.

For a peek at the full contents of Copyright Litigation Handbook, go here.

This case was argued before an en banc panel of the United States Court of Appeals for the 9th Circuit on December 16, 2010 in Courtroom Three of the Richard H. Chambers Federal Courthouse in Pasadena, California.

I got a copy this handbook last week and I gotta tell you it really worth the money!