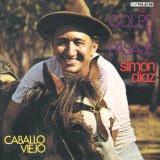 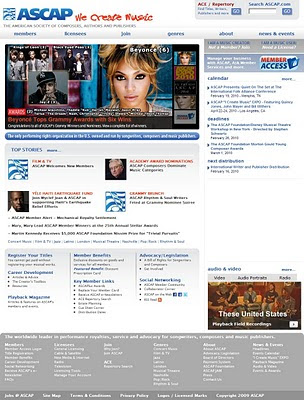 The case came before the First Circuit on appeal following a jury trial.   The court found that Section 204 of the Copyright Act did not apply to terminations of license agreements.   The court considered Section 203 (requiring that certain terminations of author's rights be in writing) and found that the Copyright Act was silent on the point.   The court rejected the argument that the Copyright Act preempted state contract law, and upheld the application of New York contract law to determine whether "reasonable notice" under New York law was given.   The court upheld the admissibility of a videotaped deposition at trial where an unavailable witness testified that he had orally terminated the license.

The decision also considered the propriety of jury instructions and evidence cited in a closing argument. The court reiterated that if attorneys have a problem with a court's jury instructions or with an adversary's closing, they must preserve their objections on the record.
Posted by Ray Dowd at Saturday, February 06, 2010