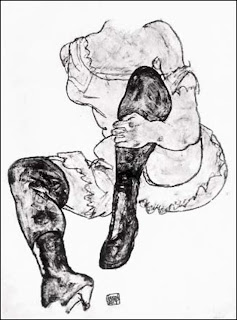 A petition was docketed this Monday asking the US Supreme Court to review a case where state law was used to grant title to a stolen artwork to a US purchaser.    A PDF of the petition for certiorari can be accessed below.  This is an important opportunity for the US Supreme Court to review the issue of Nazi-looted art in the United States, an issue that has created disarray in our federal courts and has pitted state law against such federal laws as the National Stolen Property Act 18 USC 2314.

My firm represents the petitioner and I am counsel of record.  This was the first Nazi-era art looting case ever to be tried in a U.S. federal court.